The Interview — Fiona Davis, Journalist and Author of The Dollhouse 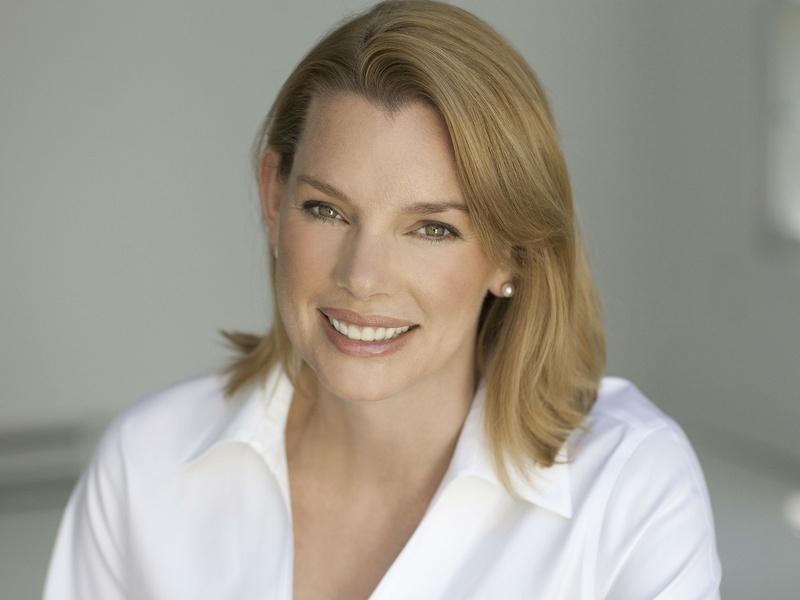 Fiona Davis worked as an actress and journalist before turning to historical fiction. Her debut novel, The Dollhouse is set in and around the famed Barbizon Hotel for Women, which was an exclusive residence for New York City’s young, single ladies for over fifty years. The Dollhouse tells the story of two women: one coming of age in 1950s New York City and another starting a new chapter in midlife in the present day, whose lives become intertwined around a decades-old scandal that rocked the residence in its heyday. Fiona is a graduate of the College of William and Mary in Virginia and Columbia University Graduate School of Journalism and is based in New York City. You can follow Fiona on her Twitter, Instagram, and Facebook accounts, and be sure to check out her website at www.fionadavis.net.

Reese Witherspoon (@reesewitherspoon). She has a great eye for color—every photo puts a smile on my face. And she loves to post about books she’s reading, which is a huge boost to authors.

After going for a morning run, I head to the Earth Café on Broadway and 97th Street for breakfast. They play great music and the laid-back vibe is more like what you’d find in Tucson or Austin, not the Upper West Side.

Fresh Sugar Petal Tinted Lip Treatment. With SPF 15 and a hint of color, this is what I use every day. It’s more casual than lipstick but not as sticky as gloss.

Your last great read and why you enjoyed it:

I loved Ann Leary’s book The Good House, and was equally drawn into her latest, The Children. She’s the best at creating unreliable narrators with a biting sense of humor.

They’ve come and gone once already, but I am digging my Gizeh Birkenstocks. They go with shorts or summer dresses and offer a ton more support than flip flops or sandals when I’m traipsing around the city.

Go-to workout song on your most recent playlist:

“Satisfied” from the Hamilton soundtrack, sung by Renée Elise Goldsberry.

Lee Pace. He’s got a great, resonant voice and looks like a cross between Tom Hiddleston and Clive Owen. And he’s talented. Deep sigh.

What is something that recently moved you:

I recently watched the documentary Everything is Copy about the late Nora Ephron, created by her son after she died. She was a brilliant journalist, author, and director, and lived life with a fearless honesty.

What’s the most exciting thing in your life right now?

My book comes out in late August, and the month of September is filling up with author talks, readings, and book parties. After two years of writing and editing, I can’t wait to step away from my laptop and join the world!