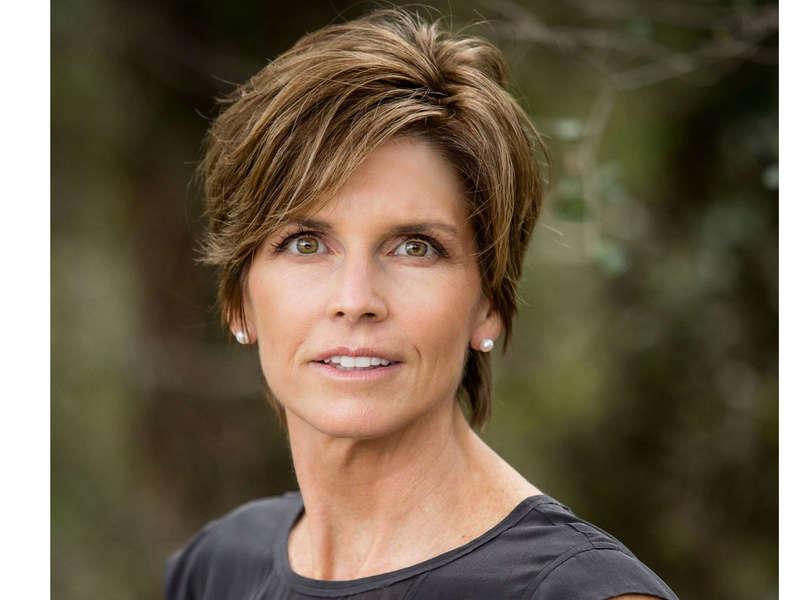 A fierce female and serial entrepreneur, Kathy Terry has been making waves since starting her first business over 20 years ago. In 2005 she co-founded P. Terry’s Burger Stand with her husband Patrick and quickly established its presence as a socially and health-conscious fast food alternative. With fifteen P. Terry’s locations and counting (and a hot new fast casual Mexican offering called Taco Ranch) there’s no denying that Kathy Terry has helped change the way Austinites do “fast casual.” Kathy and Patrick have a heart for philanthropy, and giving back has always been a core principle of the Terry’s business model. Through their stewardship, the restaurant chain has donated over $800,000 to date, all benefiting local nonprofits. But Kathy didn’t stop there—in 2017 she launched an all-new mobile app called inLieu: the first social giving app where users can make donations and share a personal message with a friend, anytime, anywhere. Kathy’s mission to change the way we think about giving is a reflection of a lifetime of charitable giving and service. Her goal is simple—to make it easier for people to make the world a better place. Kathy and Patrick live in Austin Texas with their two children, Kate and Caroline.

What inspired you to start inLieu:

I felt like we were living in a world where material gifts were the norm: birthday gifts, hostess gifts, thank you gifts, you name it—we are all just checking off a box. I wanted one place where I could make a donation and send a meaningful gift to a friend or loved one, anytime, anywhere. I also wanted the donations and messages to live in a social feed for others to see, like, share and gift as well—a gift that keeps on giving. Flowers die in a week, but a gift to a cause they love can last a lifetime.

Biggest challenge you’ve faced in developing and launching a start-up:

EVERYTHING! Since I launched a technology company that built a social giving app and I didn’t have a technology background nor any kind of social media account you can image how many challenges I faced! I asked a thousand questions and never took “no” for an answer (“no” just means you have to find another way of doing something). It made me very resourceful.

Show up, work hard, think big and be kind.

OMG, of course it’s around food… anything chocolate or salty and the ultimate would be both!!

Your most recent beauty or fashion discovery and obsession:

Cle de Peau’s cream eye color. I LOVE IT. It goes on so easy and blends perfectly. For someone who doesn’t wear a lot of makeup it’s a game changer.

What’s currently on your nightstand:

Travel magazines. I love to travel and explore especially with my girls so I’m always adding to our list of places we need to go.

Most treasured piece of clothing in your closet:

My orange mule shoes that I purchased at a tannery in Fez Morocco. My youngest daughter picked them out… she is the fashionista in the family. I LOVE THEM!

Michelle Obama. If anything, she reminds me to stay grounded and be true to my story. She is definitely a classy lady!

The Crown. If you don’t watch it, start now!

I love to draw and paint and I’d say I’m a pretty good artist. I’m also a mean roller skater!