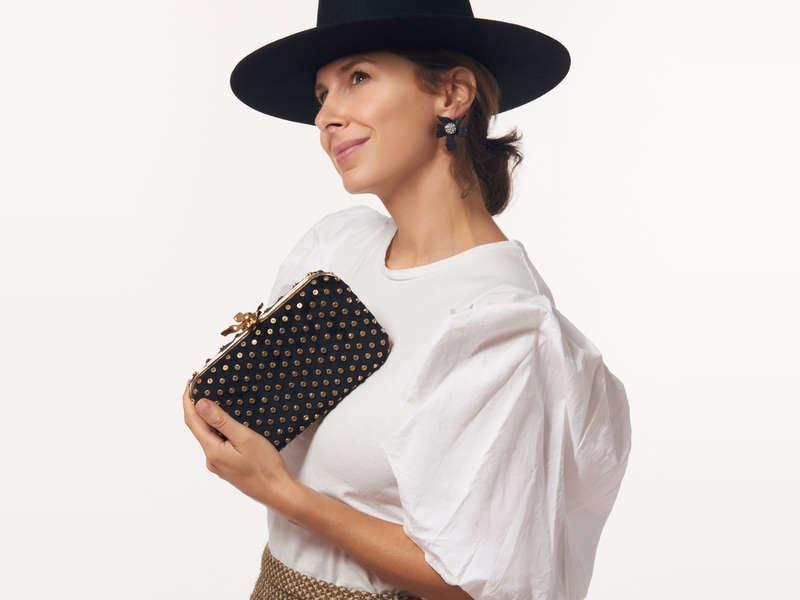 Born in Dallas, Lele studied advertising at the University of Texas, followed by London’s Central Saint Martins. She spent several years designing trims and overseeing pattern making at Rebecca Taylor. It was there that her interest in hardware and adorning clothing was born. Lele cultivated a passion for jewelry during a turn at Ippolita, where she designed custom private-label pieces for Neiman Marcus, Anthropologie, Banana Republic, and Club Monaco.

In 2005, she was recruited to conceptualize, create, and launch J.Crew’s jewelry division. As the company’s first-ever Jewelry Design Director, she created monthly collections, growing the venture into a forty million dollar business over the course of five years. In 2012, after leaving J.Crew, she launched her eponymous jewelry collection, Lele Sadoughi, and also held the post of Jewelry Design Director at Tory Burch.

Now in its sixth year, Lele Sadoughi the company has grown with the support of more than 75 global retailers including Saks, Neiman Marcus, Nordstrom, Shopbop, Revolve, and Liberty. Her designs have been worn by Nicole Kidman, Naomi Campbell, Drew Barrymore, Jessica Alba, Olivia Palermo, Jennifer Hudson, and Serena Williams.

What inspired you to create your own line:

I always wanted to start my own brand. At a time when I wanted more flexibility in my life, with marriage and a new family, I wanted to work on my own schedule. With my experience in large corporations, I felt confident to start my own venture.

One thing you wish you knew before starting Lele Sadoughi:

I wish I understood how many hats you wear as a business owner. I deal with marketing, fulfillment, design, sales, and operations daily.

I love it when people tell me that they feel happy wearing Lele Sadoughi. Costume jewels and headbands are accents to any outfit and should make people feel special. I believe that your accessories should change daily with your mood. Sometimes, it's about crystals, and sometimes, it's about color.

Where do you draw inspiration:

I draw inspiration from color palettes in paintings, architecture, vintage costumes, and time periods. My inspiration for Spring 2019 is Fauvism, made famous from the vivid colors and extreme silhouettes from the movement in the early twentieth century.

When I was designing jewelry for J.Crew, Mickey Drexler would interview every person that was hired in the company. He taught me to not only ask questions to see if they are the right fit, but to also ask questions to learn from people. Sharing ideas with other designers and business owners can be very informative and help you feel a part of a community. 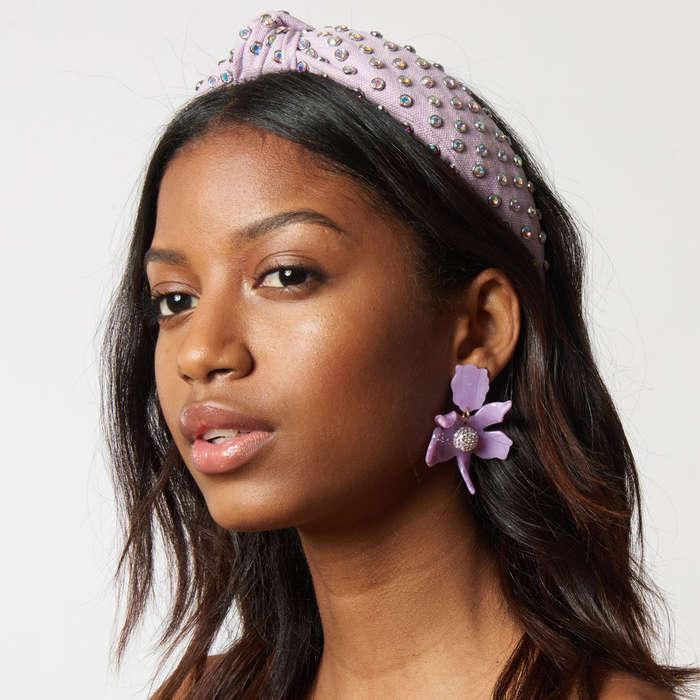 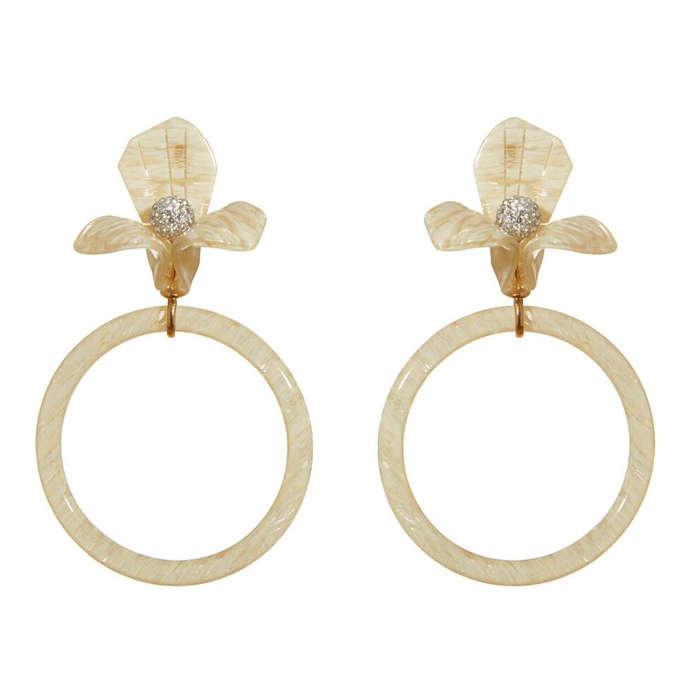 Walk us through a typical work day:

I always start the day taking my kids to school across the street from our townhouse in west Chelsea. Then, I have some coffee and get to the office before my team arrives. Every day is different. Today, I interviewed some fulfillment companies because we are growing out of our current system. Sometimes, I am able to get out of the office for a lunch meeting with an editor. Mostly, I’m working with my team to oversee marketing, operations, and sales. I always take a break at 3 pm to pick up my kids from school as it is very important for me to have time with them. I usually end up designing late at night when everyone is gone.

What’s a trend you predict will catch on this year:

A pencil skirt, heels, a pair of big earrings, and a headband to polish off the look.

I draw and write with my left hand, but am almost as precise with my right hand. Ambidexterity runs in the family.

Tequila and girls trips without the kids. 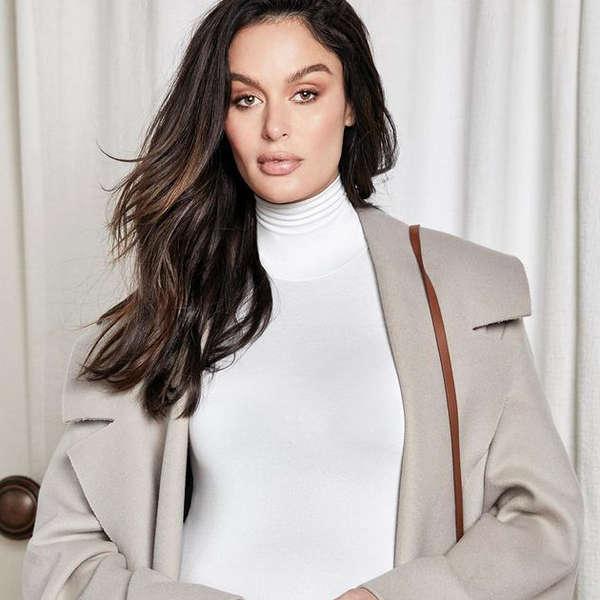 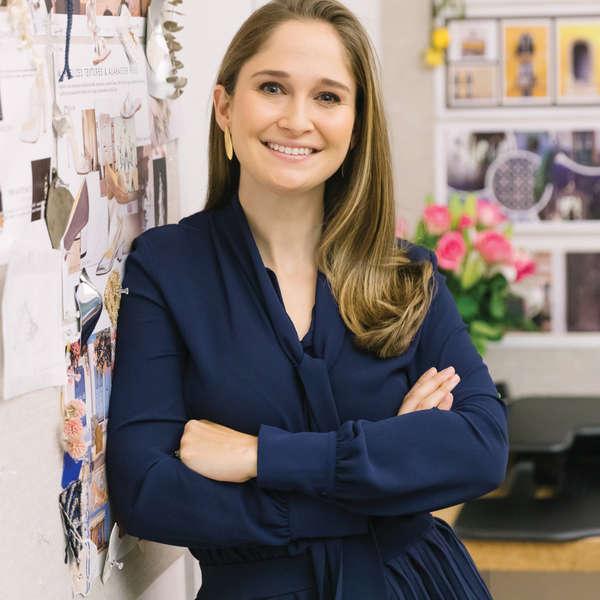 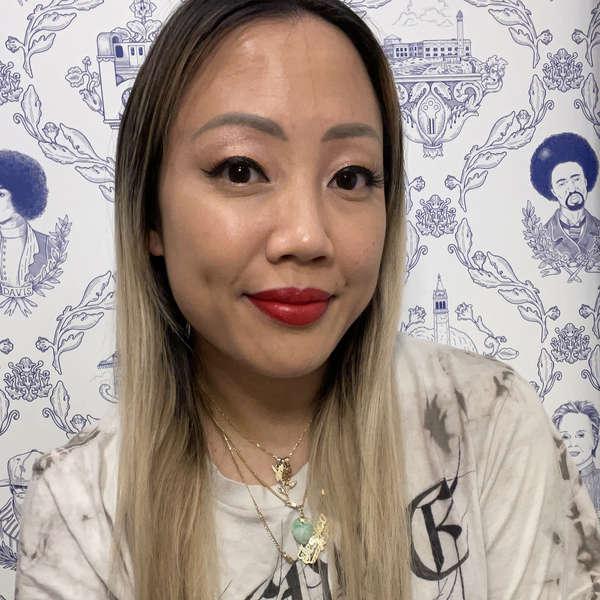 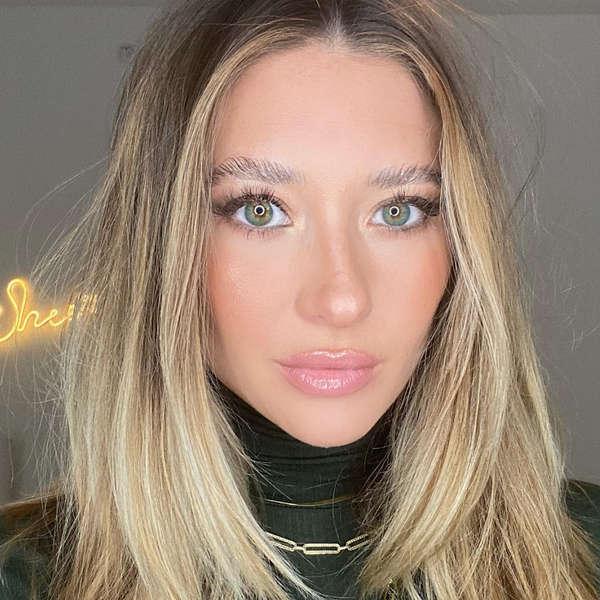