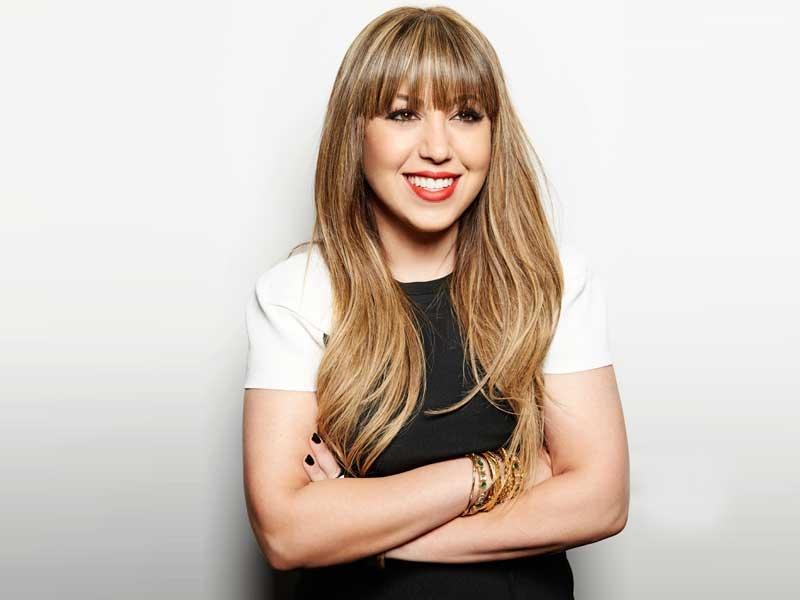 For over a decade, Rita Hazan has established herself as one of the most sought-after colorists in the world, known for setting beauty trends and reinventing celebrity looks. Hazan has created signature color looks for stars such as Katy Perry, Jessica Simpson, Beyoncé, Jennifer Lopez, Michelle Williams and Renee Zellweger, to name a few. Hazan released her first product in 2011, Root Concealer, for gray coverage. In 2016, Hazan redesigned her collection and introduced three new products: True Color Shampoo, True Color Conditioner and Triple Threat Split End Remedy. A native New Yorker, Hazan prides herself on taking a fun approach to being a colorist, while always maintaining a down-to-earth vibe. Follow Rita on Twitter and Instagram.

I get to be creative and do what I love every day, whether it is creating products or hair color, my mind is always busy.

Listen to your gut, you always know what’s best for you.

Nail color currently on your hands and feet:

Where does your credit card get the most use (feel free to name a store, activity, restaurant, online store, etc):

Hy Chalme. I’ve known him since we were 5 years old in nursery and now he is my CEO and runs my company.

Your whole day was just cancelled and your schedule is wide open, what do you do:

Going to my office and working on my product line.

I just got married so my husband Reuben Schatz.