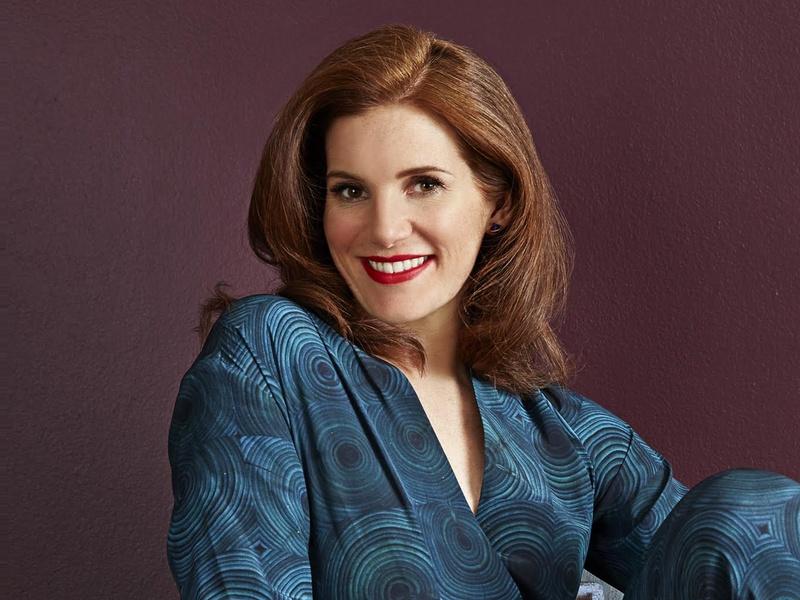 Sophie Donelson was named Editor-in-chief of House Beautiful (Twitter: @housebeautiful, Instagram: @housebeautiful) in January 2015. Previously, she served as Editor-in-chief of Hamptons Cottages & Gardens, and held senior editorial positions at ELLE DECOR and Martha Stewart’s Blueprint and CITY magazines. During her time as an independent journalist, she wrote for print and digital publications including the New York Times, Wall Street Journal, Departures, and New York Magazine. Donelson received a writing, literature, and publishing degree from Emerson College where she graduated magna cum laude. She and her husband, also a journalist, recently renovated a 1917 apartment in historic Jackson Heights, Queens, which they share with their three-year old son, Teddy. Check out her Instagram and Twitter for more information!

The people! The funny, creative, passionate ones I meet and even the ones I work with everyday. I feel consistently informed and entertained and often enlightened by my crowd.

Go-to workout song on your most recent playlist:

Hotline Bling. I do an outdoor bootcamp class on weekends, and spend the rest of the week trying to find 45 minutes to get to the Hearst gym and do walk-run-sprint intervals on the treadmill.

Three plus hours into my day! On a great morning, I’m at the NoMad Hotel for breakfast with a designer or colleague from the home design world. More often I’m at my desk with coffee, oatmeal, and Instagram. Either way, it’s the quiet between the storms.

I’m a pretty talented wedding dancer. I’ve never been into clubbing, but I'll totally get crazy on the dance floor with a good party DJ. I studied dance in college before I stopped kidding myself!

Playing with my son. He’s three and newly into play-doh. You really can’t multitask at parenting – kids know when your mind is elsewhere and they’ll call you out on it.

Brunch ended when parenthood began...now it’s just breakfast. The cardamom bun at FIKA, a Swedish coffee chain in Manhattan is my idea of pastry perfection.

Anchovies. And yes, I like cilantro, oysters, and a lot of other things that turn people off.

An elaborate feast of Northern Thai from Zabb Elee in Queens where I live. Our delivery is Michelin-rated, which makes casual dinner parties with friends pretty amazing.

The skill or sport you’re dying to learn:

Don’t laugh: I’d like to learn to wire lamps! It’s not hard (I’m told), and it’d save me from schlepping my antique finds to the lamp store.

If you weren’t an Editor-in-chief you’d be...

Underutilized! This job calls on so many facets of my talents and personality – I’ve never experienced that before professionally. I feel lucky to lead House Beautiful!