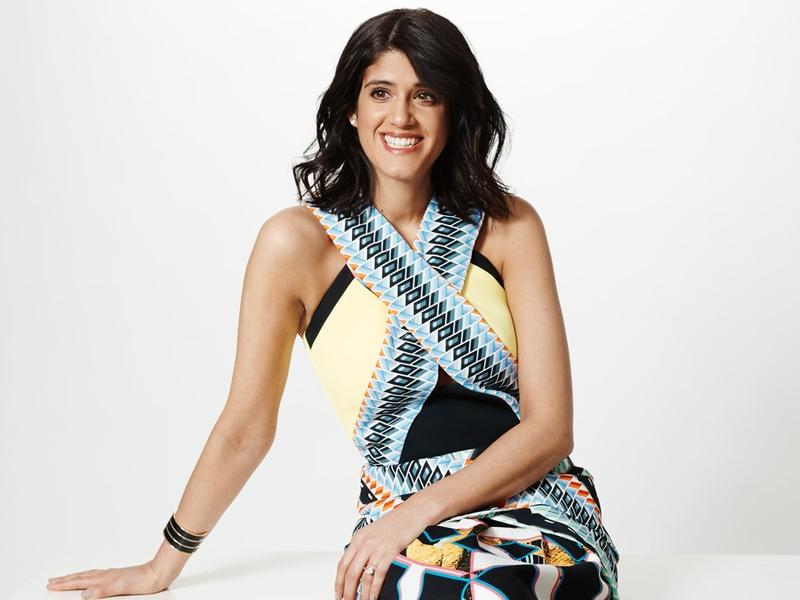 Tracey Lomrantz Lester is Senior Editorial Director at Gilt, where she oversees the site’s content and lends expertise in sale curation and fashion direction.

Prior to joining Gilt, Tracey was the contributing style editor at Glamour Magazine, where she wrote for their fashion blog and the print magazine. She also served as fashion news editor of elle.com from 2007 to 2008. Her written work has appeared in Details, Nylon, Marie Claire, Shape, style.com and The New York Post. Tracey has also appeared on a variety of national television programs as a style expert, including Good Morning America, The Today Show and Rachael Ray. She holds a master’s degree in journalism from New York University. Follow Tracey's editorial eye on Twitter and Instagram, and be tempted by Gilt on Twitter and Instagram.

Your biggest fashion faux pas, or a regrettable style phase:

There was a moment circa third grade when my uniform consisted of as many tie dye, sequins, Wigwam socks, and multiple scrunchies as I could manage to wear at once. What can I say, I’ve been a total trendoid since the late 80s.

I love that my work lets me use both the right and left sides of my brain—I get to be on set with our stylists, art directors, and photographers, and work with our design team on bringing events to life…but then I also collaborate with the buyers and executives and figure out how to package our merchandise in a compelling way and translate our brand on-site.

I would give anything to serve Ina Garten’s “perfect roast chicken” to Woody Allen.

A Narciso Rodriguez sheath dress—he has an insane talent for flattering tailoring—and a pair of killer pointy-toe pumps.

The Goldfinch by Donna Tartt

I’m a volunteer at and supporter of Dress for Success, the amazing non-profit that provides professional attire and career development for disadvantaged women.

Which of the seven deadly sins are you guilty of?

Food and drink are my two biggest hobbies, so I’d say gluttony.

We eat a lot of pizza at Gilt, and one of our buyers came up with the best combination ever—pepperoni and pickled jalapeños. Now when we call to order, we ask for “The Julie Kim.” Trust me, it’s game-changing.

At my desk, drinking iced coffee, catching up on WWD and the fashion blogs before my meetings begin.

Your celebrity crush and why?

Johnny Knoxville. I love a tall, dark and handsome guy, but even more than that, a guy who cracks me up.