The Interview — Whitney Casey, Founder and CEO of FINERY.com 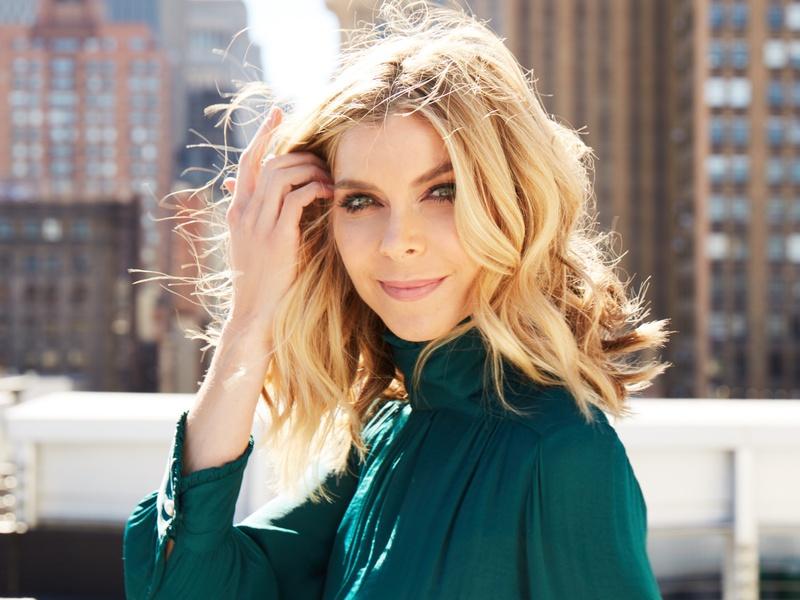 Whitney is the founder and CEO of FINERY.com, a startup in the Fashion/Technology space. She currently works with a stellar team of brainiacs, in NYC, who make the technology that is revolutionizing the way you interact with your wardrobe. Throughout her tenured career in media, Whitney has worked as an anchor/correspondent for CNN, ABC News, and CBS in New York. She's earned two Emmys as a talk show host and authored a bestselling book. Whitney has also worked directly with President Bill Clinton as a media specialist for the Clinton Global Initiative. She joined the tech world after working for Match.com for five years as the company's spokesperson. Whitney graduated from The University of Virginia as an Academic All-American. She is married to another tech geek, founder and Chairman of Silicon Labs, Nav Sooch. The couple splits their time between Austin and New York. For more on Whitney check out Finery's Instagram, Facebook, and Twitter.

Miroslava Duma, @miraduma: “Between fashion & technology.” Because Mira truly believes women can create the top companies in the male-dominated fashion and technology spaces. I would follow her anywhere, not just on Instagram.

We spend two years of our lives thinking about what to wear and another eight years shopping. The patented technology we’ve spent two years building on FINERY.com aims to give time, money, and MINDSHARE back to women to spend on the things that we don’t get enough of—our friends, family, and future.

I have two that I use regularly these days: “Don’t build YOUR brand. Build the best brand. Brands aren’t about you, they are about problems you can help solve.” AND “Never say, "It is what it is" …HELLO…IT IS what YOU MAKE IT.”

Which of the seven deadly sins are you guilty of:

Brooklyn Decker. I know you are rolling your eyes because she is my friend and business partner. But I swear, even when I think I know all of her strengths, she surprises me with more. Her recent TED talk on the word “NICE” is one of the best I’ve seen yet. This girl seriously has limitless talent.

If you weren’t the founder and CEO of FINERY.com, you’d be a:

Something you never see going out of style is:

What is something that recently moved you:

HBO’s new doc "Becoming Warren Buffett.” In archival footage it talks about Buffett's displeasure in America's gender disparity. “Wait until women discover they’re the slaves of the world.” The documentary lays out how Buffett believes the country would be more successful if more women were in business.

What is the best gift you’ve ever received: