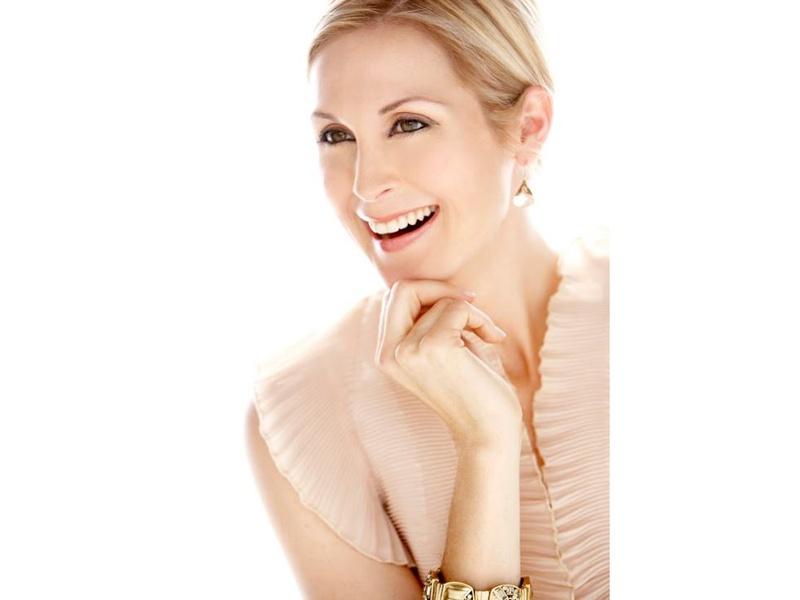 Best-known to television audiences as Lily van der Woodsen, on the hit show Gossip Girl, Kelly played the sophisticated, fashionable, matriarch on the Upper East Side of Manhattan for 6 seasons . Kelly is also known for her former roles in television shows Melrose Place and Homefront, and Brisco County Jr., as well as the film Steam 3. Her most recent projects include playing Laura Wyatt in the ABC hit series Quantico and an online talk show for The View. Kelly is an advocate of multiple women's and children's charities including StepUp Women's Network, Healthy Child Healthy World, and she is currently a member of the Board of Directors for Free Arts NYC. Kelly has also created a namesake jewelry line which you can shop online at Broken English. Be sure to follow Kelly on Instagram, Facebook, Twitter, and Pinterest by heading over to www.kellyrutherford.com and don't forget to check out her top ten essentials!

I am able to learn new things all of the time.

Justin Bieber. I just think he is cute and love his music.

What is the best gift you’ve ever received:

Anything my children make.

The present moment and creating from the now.