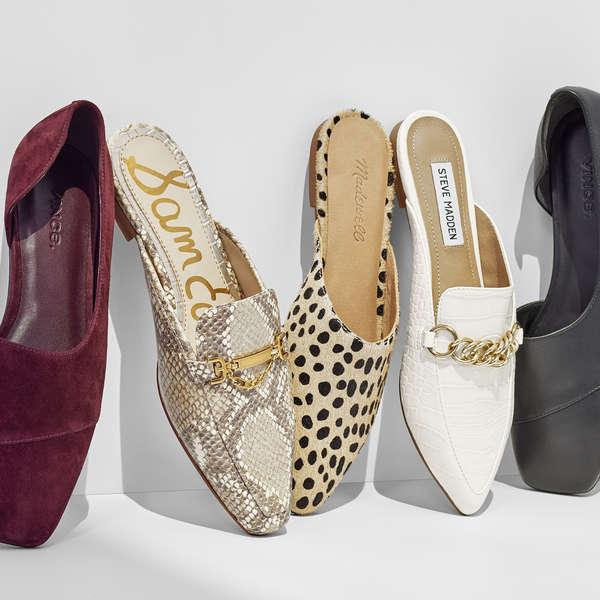 Early access to the Norstrom Anniversary Sale has officially begun, and if you haven't taken the time to scroll through the abundance of deep discounts on the site, we suggest you stop what you're doing and head on over there. For those of you who have never shopped the sale, it's a yearly event where new arrivals (yes—as in brand new, never-before-seen fall stuff) are discounted for a limited time before going back up to full price. It's a lot to take in, and scrolling through the thousands of killer markdowns can take some time. That's why we've turned to the help of some of our favorite fashion bloggers to make the shopping process a little easier. Ahead, we've rounded up an edit of the Top 10 items on every Instagram influencer's Nordstrom Anniversary Sale hitlist, all of which have been ranked and approved by our data-driven algorithm, too. From PJs you'll wear now to over-the-knee boots you'll wear later, keep scrolling for the best blogger-approved buys from this year's Nordstrom Anniversary Sale. Be sure to act fast—prices go back up August 30. Opening image: nordstrom.com

Top 10 Lists serve as unbiased shopping guides to the most trusted product recommendations on the internet. Products are scored and ranked using an algorithm backed by data consumers find most valuable when making a purchase. We are reader-supported and may earn a commission when you shop through our links. 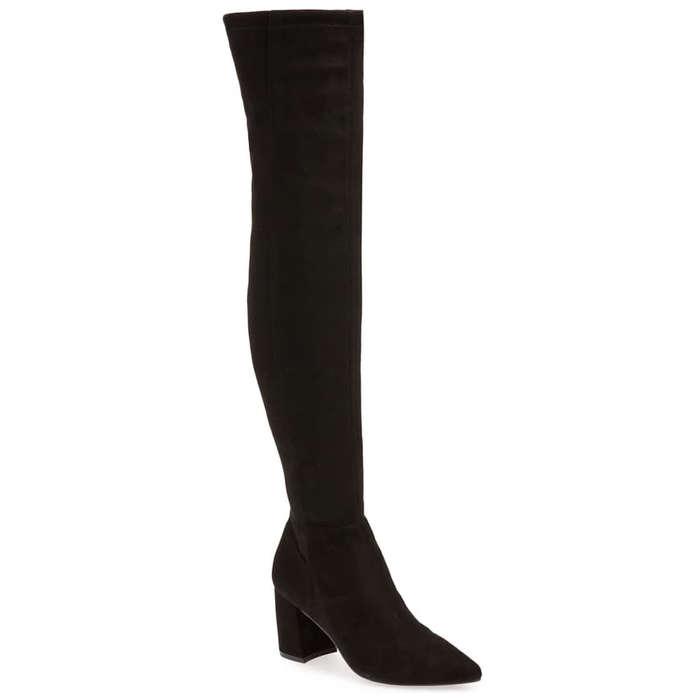 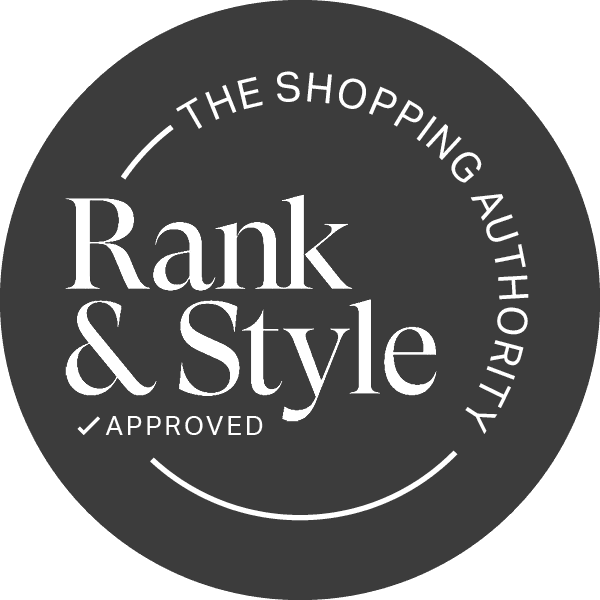 THE DEAL: These swoon-worthy boots will be perfect for transitioning all your summer dresses to fall, and right now, they're such a steal. 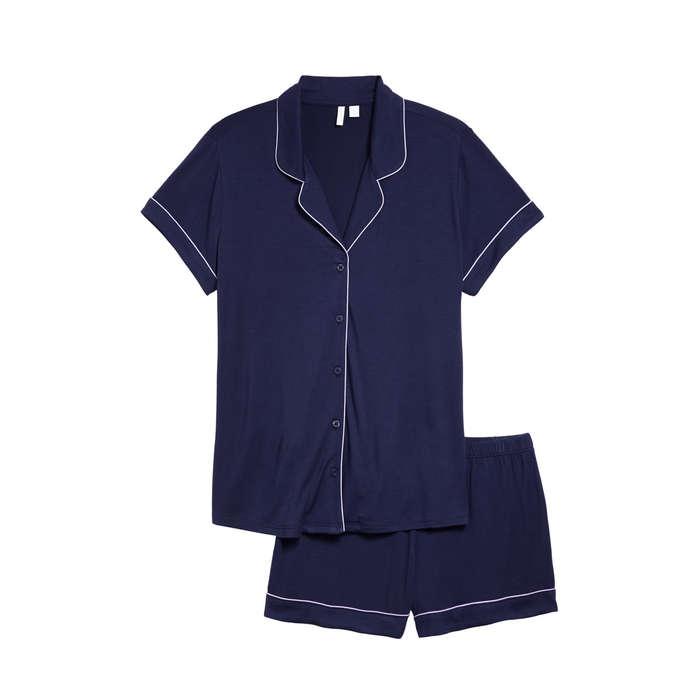 THE DEAL: PJs are pretty much all we're wearing these days. For $30, why not grab another pair? 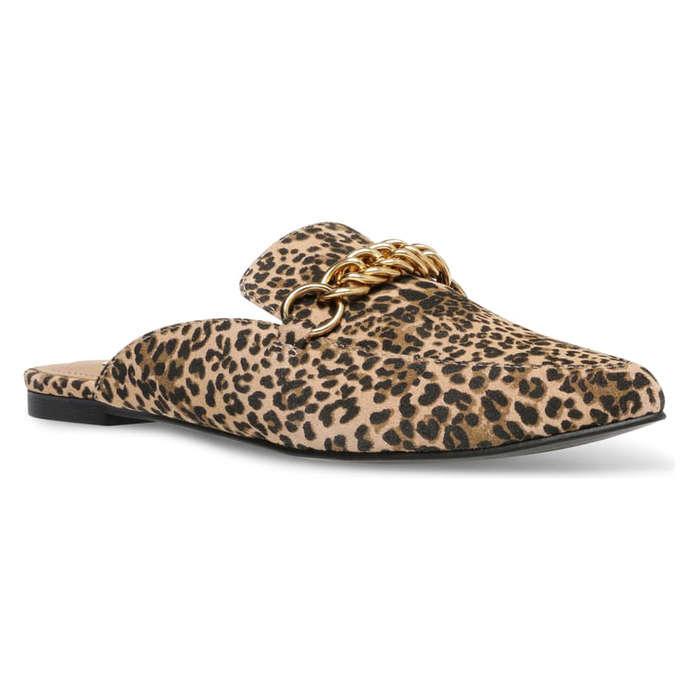 THE DEAL: These wear-everywhere loafers look so expensive, but they ring up at just $50 a pop. 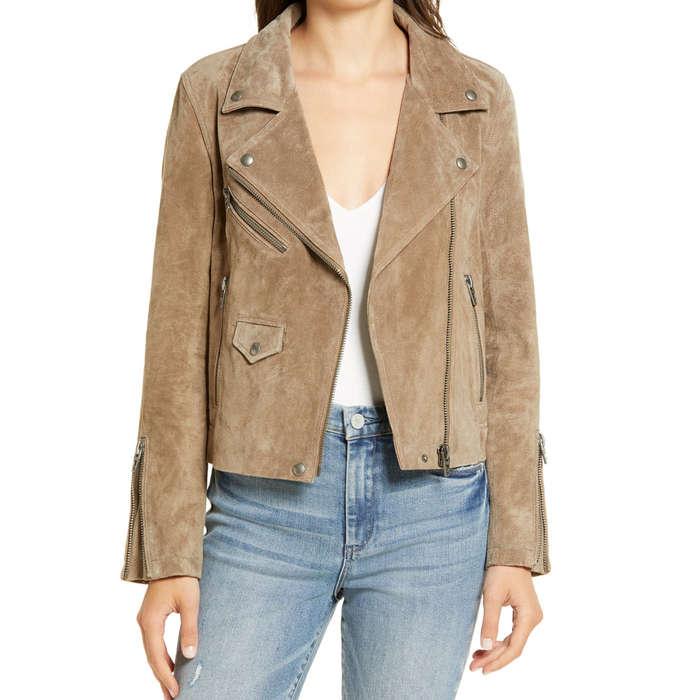 THE DEAL: When the weather (finally) cools down, you'll be so glad you snagged this gorgeous suede jacket on sale. 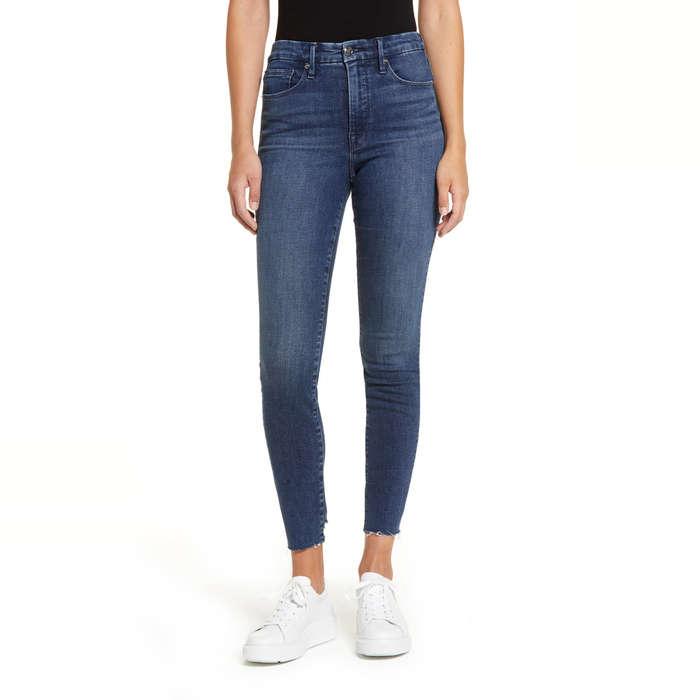 THE DEAL: These top-rated skinnies come with a contoured waistband to prevent gaps and a high-rise for a legs-for-days look. Not bad for $100. 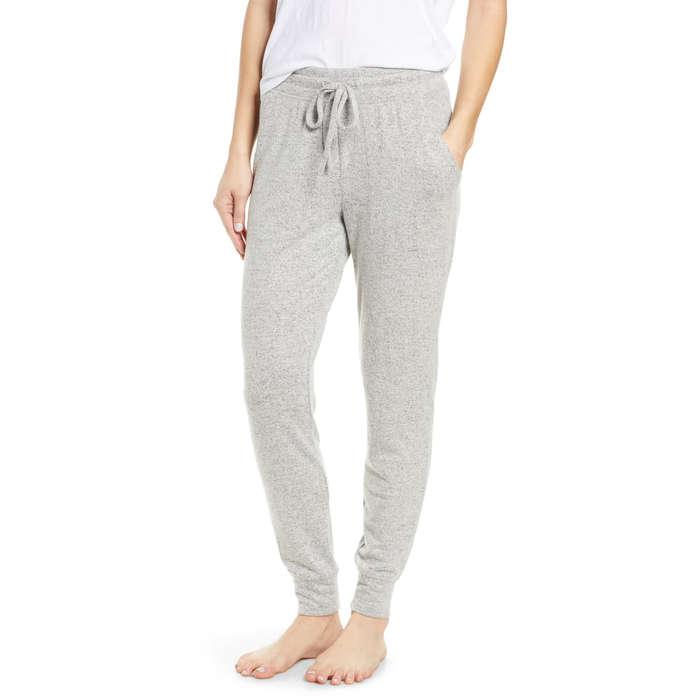 THE DEAL: At just $25 on sale, you may as well buy these ultra-soft joggers in all six colors. 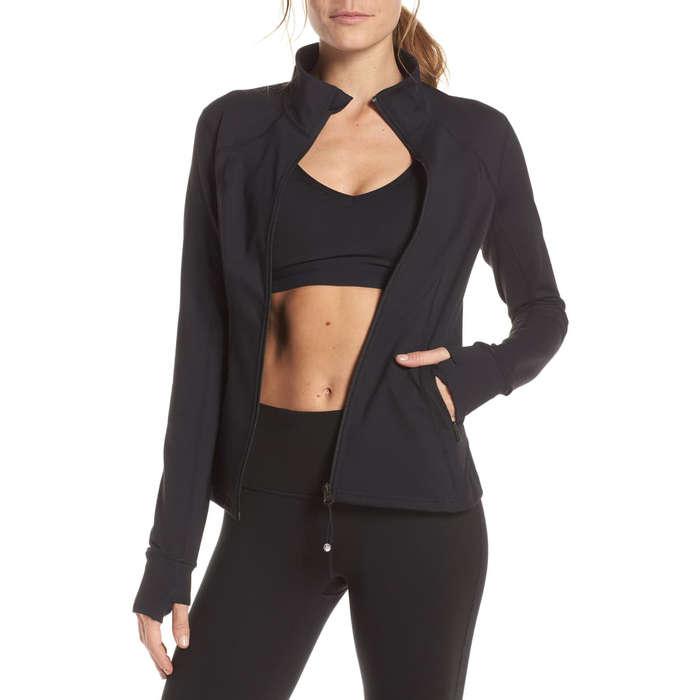 THE DEAL: We've officially found the perfect studio-to-street jacket, and you'll save a whopping $40 on it during the sale. 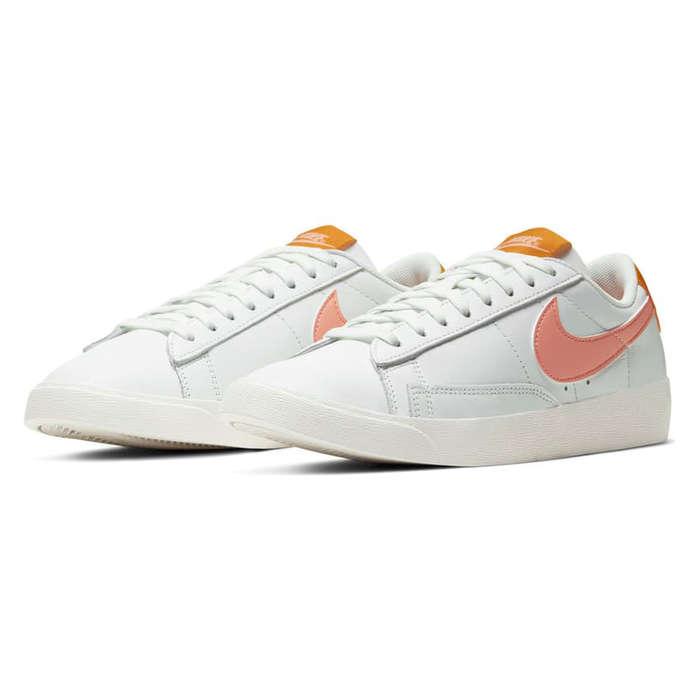 THE DEAL: It girl-approved sneakers for $50? Count us in. 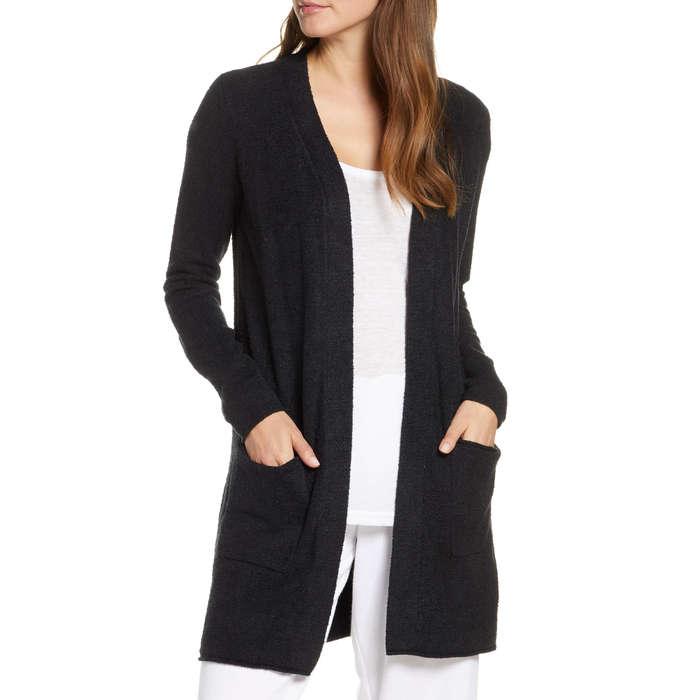 THE DEAL: Even Oprah loves this dreamy cardigan. Grab it now while it's almost half off. In fact, grab two. 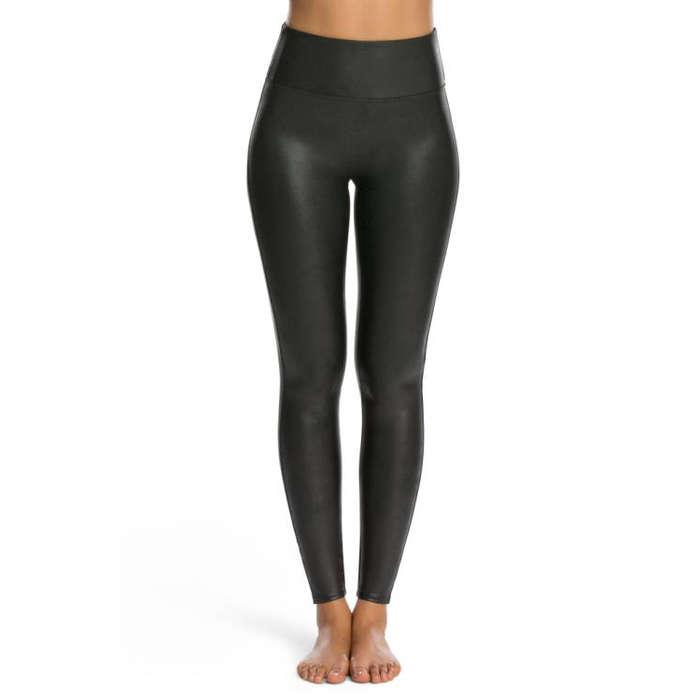 THE DEAL: They practically broke the internet last fall, and we have a feeling they're going to do it again. Grab a pair while they're on sale—these are definitely going to sell out fast. 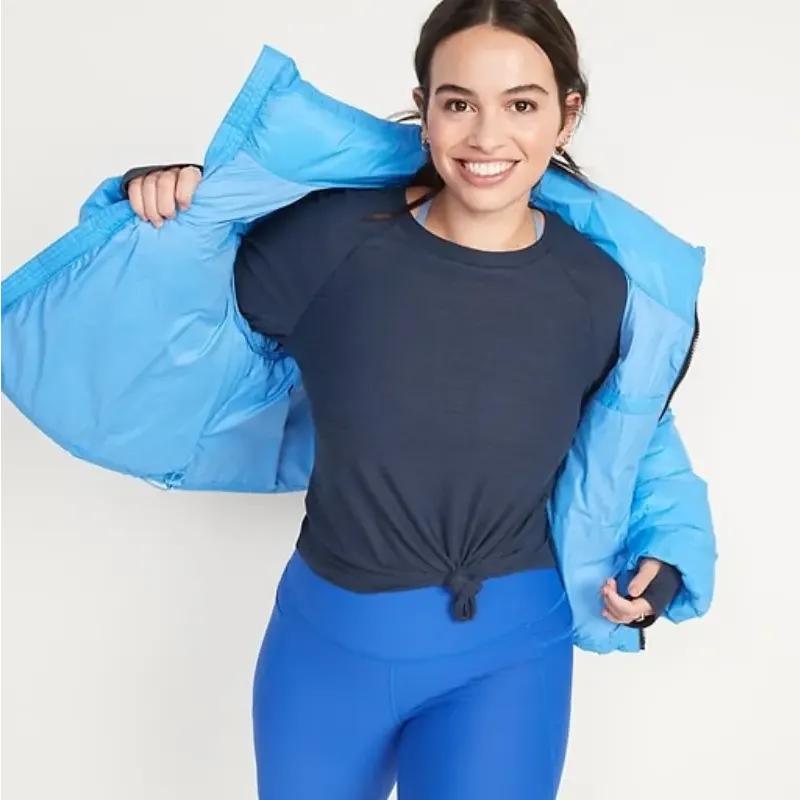 20 Festive Tops To Wear With Your Jeans This Holiday Season